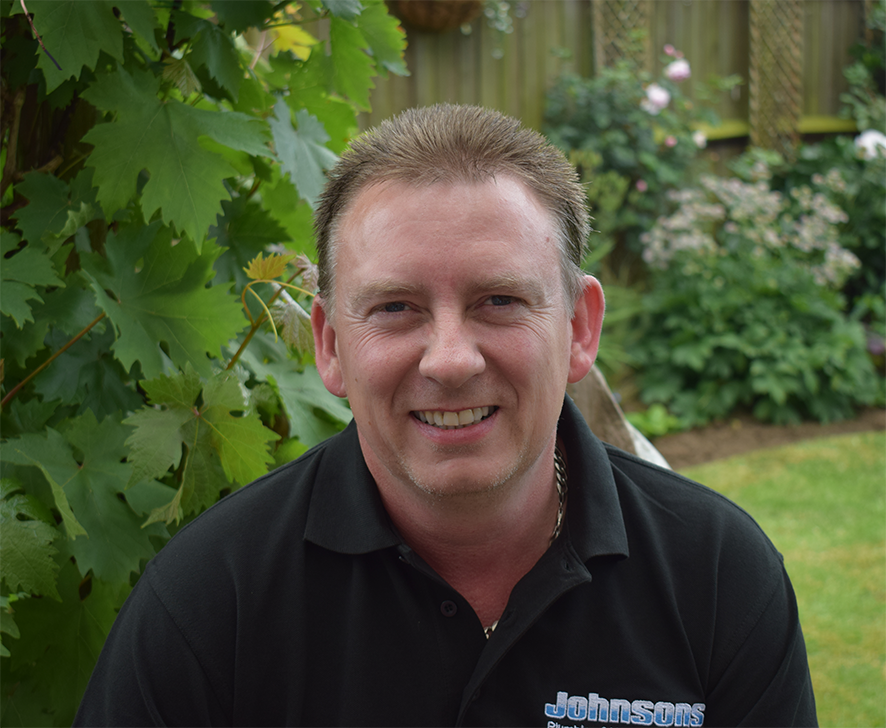 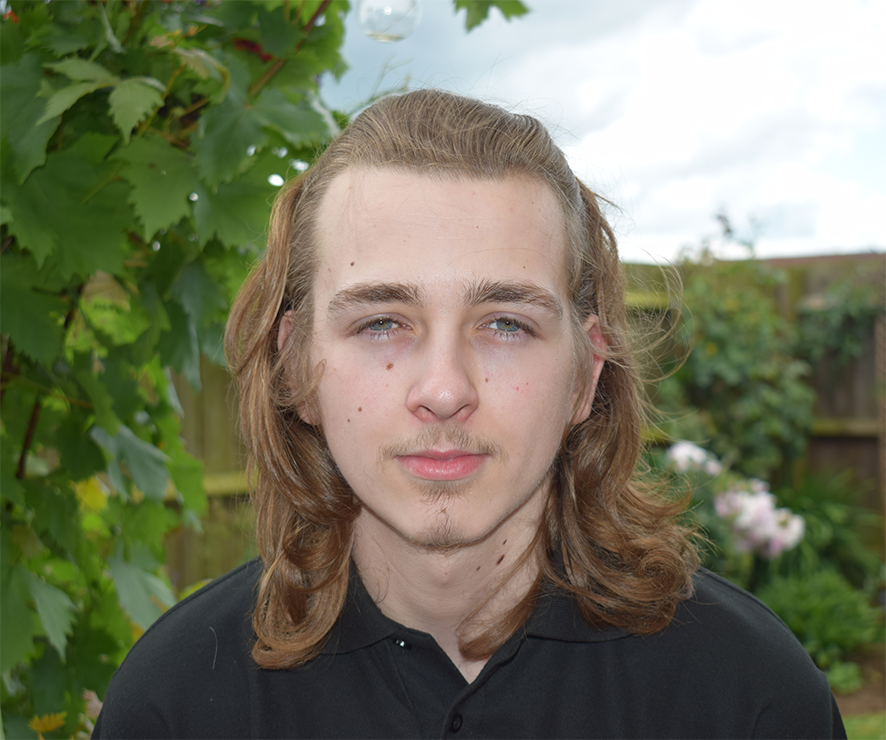 Sonny is following in his fathers footsteps and has been working and learning on the job since he left school. Sonny became a fully qualified Gas Engineer in November 2017. After 7 years of training and learning the trade, He has now moved on from the family business to further his knowledge before returning to take over the company in a few years and we wish him all the luck in the world! 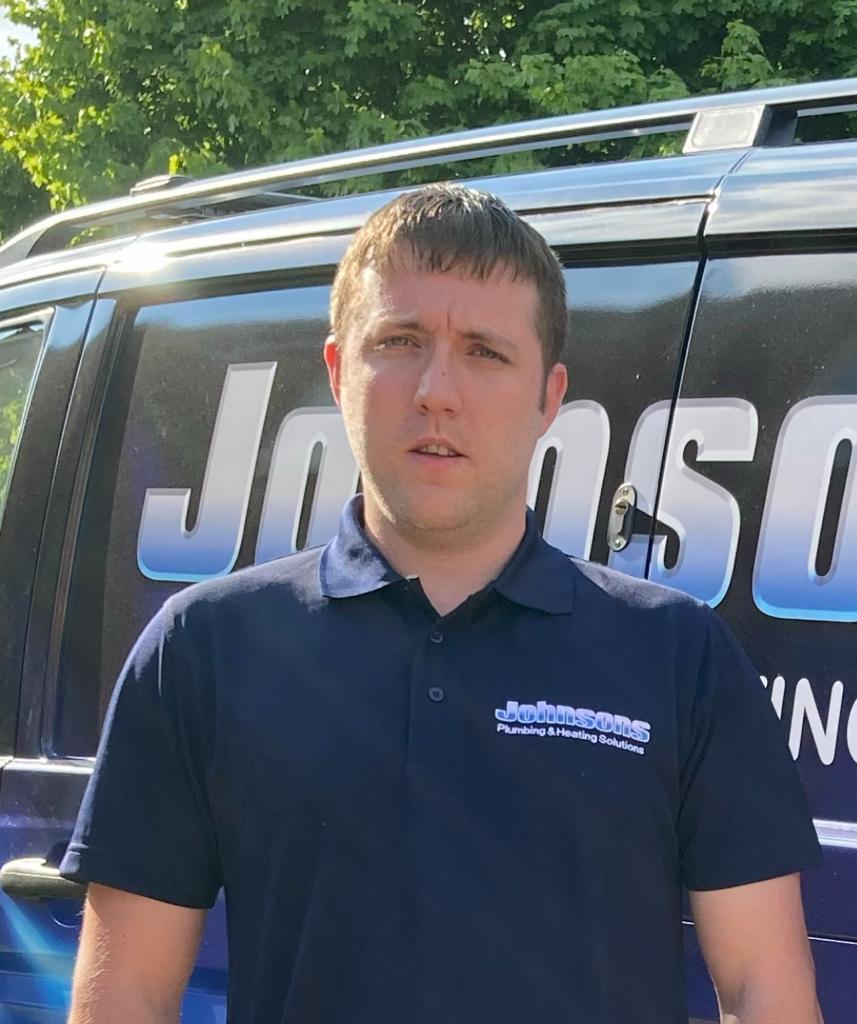 John will always go that extra mile to insure the best outcome for the customer. He joined the company back in May 2019 and has fitted in brilliantly, working to very high standards, is fully gas safe registered and been in the industry for over 18 years.

A true team player who will hopefully be with the company for years to come. 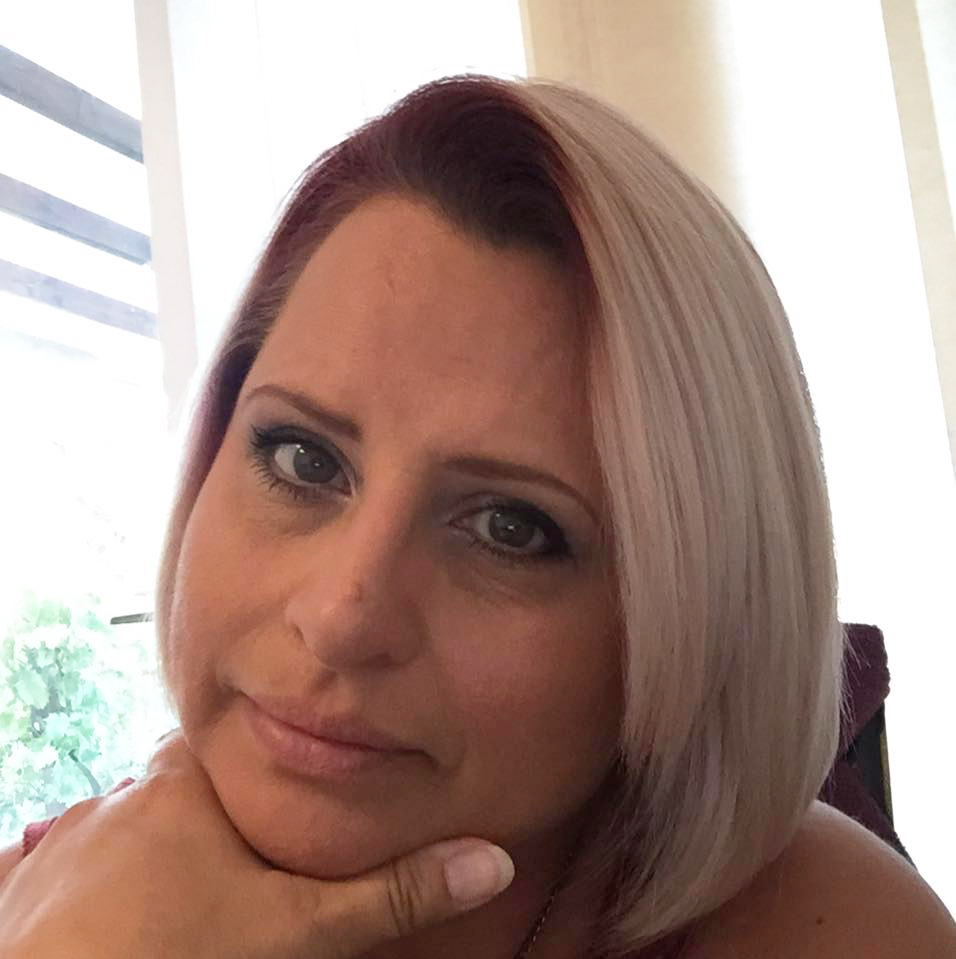 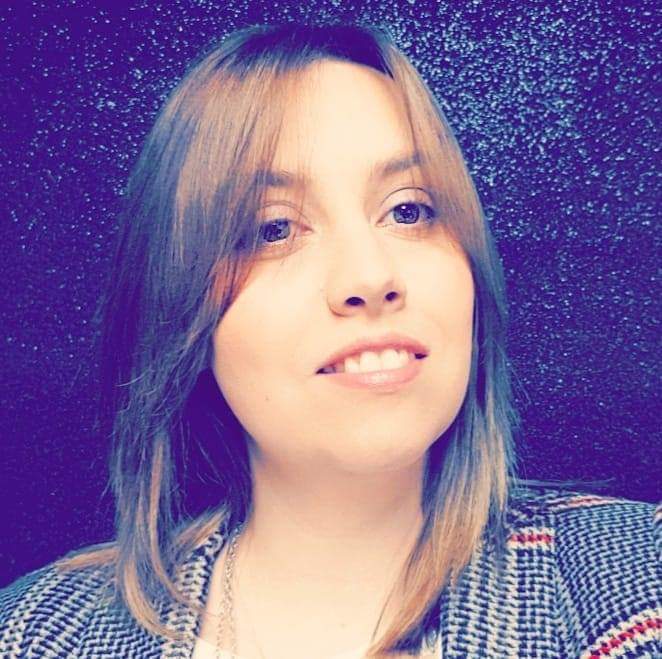 Louise came to us from one of our suppliers and is like one of the family,

she runs the office when Greg is not available, taking calls and will normally be your 1st point of contact when calling us.